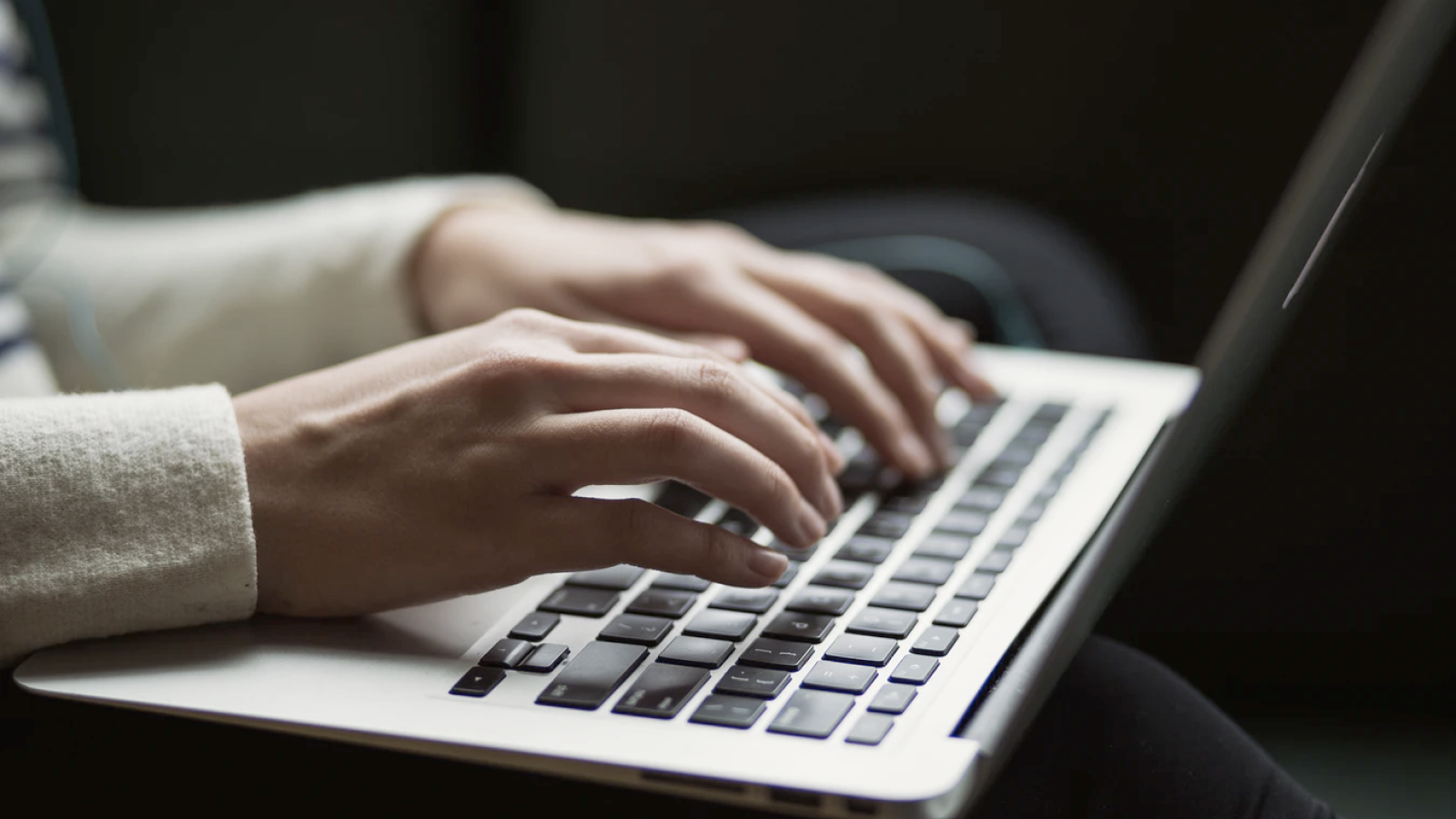 Now, she is a Ph.D. but when first we met, she worked at the Herat University as engineer – imagine, a female engineer in Afghanistan! Working as the only civilian with the Italian military’s Provisional Reconstruction Team (PRT) Herat University was my number one interest. My deep friendship with the long-time president of the Afghan Red Crescent Society, Fatima Gailani, inspired me to grow our national contribution to the development of her beloved country devastated in a decade of war and instability. Without question Afghanistan is a dark playground for politicians from a collection of nations, states, parties, and international organizations.

When a promise is made to a friend, sister, there is an obligation to act. What I had to offer was my experience and expertise in Civil-Military Cooperation (CIMIC), and with some small national funds to run small projects I entered into a most precious experience. Shortly after arrival in Herat I became familiar with the dean of the second largest Afghan university. Knowledge and education have  always been high on my list of values and encouraged by the  Afghan National Development Strategy (an unbelievably optimistic and complex document in high contrast to the reality) and the Provincial Development Plan, I opened a new chapter in the relations between PRT and society. The majority of projects involved the construction of buildings, developing infrastructure, and so on. The relationship between the PRT and the Province’s highest educational institution supported overall development.

One day, two young ladies came to my location, siting on opposite sides of a long table in our meeting room, properly dressed, faces only visible in the moment they took of the protective tradition. In front of us appeared two nice young ladies smiling and asking so many questions that we simply left without answers. Their basic motivation to meet was to discuss female students, their rights and security. It was obvious that they knew well what they needed and what they expected from us. Through them and the dean of the university we established close contact with the Faculty of Fine Arts (historically Herat is  one of the centers of the Islamic art) and the Faculty of Agriculture, and  supported their plan to get a second Afghan Veterinary faculty since the only one was in Kabul, a few hundred kilometers away and not a safe journey.

One day a representative of the IOM, an exceptional lady, Enira Krdžalić, introduced us to a project financed by the EU Commission to build up internet connections for six Afghan universities via satellite. The project was prepared by the NATO Science for Peace department. Half a million Euros were allocated for Herat University. IOM was looking for partners and that is why the idea for the project was introduced to the PRT. My Italian colleagues did not show much interest in the project, but for me it was a huge, valuable, and unexpected gift. My decision was that contrary to the daily practice of my colleagues that the PRT would prepare the whole project and Afghans would only execute it. My idea went in another direction: to engage Afghans from the starting point preparing the project as the future owners of it.  Some of the details for example: why internet, who will have access, how many working stations, cables, wi-fi corners, satellite disk position on the building, energy backup.

The team lead by Roya Mahboob prepared excellent and complete plans, with the prices from three different suppliers, cost of labor, training for the professors and students – their contribution was the main part of the project which in Brussels was finalized by the professional company specialized for EU funded projects. It was approved with one detail that I did not have on mind, not even in my dreams – that nobody on Italian side would be willing to sign the documentation. It took me more than one month of lost time between PRT commander and Italian consul. My view was that no one really wanted to sign onto the project. It was my biggest disappointment with the PRT policy, Italian good-will and my Slovenian colleagues being so ignorant to the important new step for the second biggest Afghan university. The whole Afghan team was disappointed even more: the project plan was completed; funds were on the IOM account (organization was an EU administrative office for the development funds in Afghanistan).

The only positive result was that Roya Mahboob was twice a guest of the NATO courses for the future experts in a digital world. She established her own company, and the rest is one of the best stories I know. On the internet you will find more about her, the company and proof of how important education is, knowledge, investment in a school system and support to the best half of our societies – to our female half. During pandemic states governed by female are showing much better results than others. Think about WHY? Think at least twice. Answer is always the same. https://en.wikipedia.org/wiki/Roya_Mahboob/

A visit to a this page could generate the following types of cookie.

These cookies are essential in order to enable you to move around the website and use its features, such as accessing secure areas of the website. Without these cookies services you have asked for, like shopping baskets or e-billing, cannot be provided.

These cookies allow the website to remember choices you make (such as your user name, language or the region you are in) and provide enhanced, more personal features. For instance, a website may be able to provide you with local weather reports or traffic news by storing in a cookie the region in which you are currently located. These cookies can also be used to remember changes you have made to text size, fonts and other parts of web pages that you can customise. They may also be used to provide services you have asked for such as watching a video or commenting on a blog. The information these cookies collect may be anonymised and they cannot track your browsing activity on other websites.

These cookies are used to deliver adverts more relevant to you and your interests They are also used to limit the number of times you see an advertisement as well as help measure the effectiveness of the advertising campaign. They are usually placed by advertising networks with the website operator’s permission. They remember that you have visited a website and this information is shared with other organisations such as advertisers. Quite often targeting or advertising cookies will be linked to site functionality provided by the other organisation.

Cookies can be managed via the web browser settings. Please, see you browser help how to manage cookies.